Play through the years: From peek-a-boo and vrooooms to dinosaur roars and astronaut exploration

Play during the first year of life… yes babies play too!

What seems like a period filled with sleep, diapers, eat and repeat…is also a time filled with baby learning about and discovering how their body moves as well as exploring the world around them through their senses.

They start learning more about their surroundings and different objects, cause-and-effect relationships, engage in simple problem solving and start learning how to communicate with others, in particular close caregivers. This is all accomplished through the magic of play.

A caregiver becomes the first playmate and in many ways a play mentor. Through keen observation, imitation and back and forth play cues with an attentive and present caregiver, baby builds on these as part of early play skills. A foundation for the start of many future play adventures.

From first steps, words, climbing up, on and over and toddler sprints that could keep Usain Bolt on his toes… the 1 to 2 year old explorers attempt to learn more about every aspect of their world.

Everyday objects, spoons, containers, boxes and even toilet paper make up for amusing discoveries along with their actual toys. They enjoy observing the effects of their actions have, from sounds they can create on a musical instrument or making a tower of blocks go crash. We see their very first pretend play actions, often a little car that vroooooms or putting their baby to bed.

Main caregivers continue to be important play mentors. From building on little ones back and forth play cues, introducing (but not overwhelming with) play prompts and creating play spaces that allow for exploration and free play opportunities.

The 2-4 age group sees a widening of their imaginary world ????‍? along with curiosity and interest in people and other children around them.They start enjoying the presence of peers, from initially playing next to a friend to engaging with two or three friends later on.

They extend their pretend play skills by sequencing routines, such as feeding, bathing and putting teddy or dolly to bed. Their play themes are often focused on routines and experiences they are familiar with from home. This allows them to mimic the adult role and routine as they ‘cook up’ some noodles and cookies for you and a few other dinner guests.

Through exposure, such as stories, outings and themes from playschool, you may start spotting a police man, fairy or even a dinosaur roaring around the bedroom…

The 4-6 age group extend on group play from the previous stage and we see more cooperation between playmates. They develop their own play interests and enjoy showing off a favorite game. Their pretend play is more organized through character roles, some taking the spotlight for an Oscar performance, while having a supporting cast ??‍♀️ They have more detailed play scripts and various dress up and play prompts that help them stay in character ??‍???‍♀️?‍♂️

Exciting things are happening at PlayMore… keep an eye out! 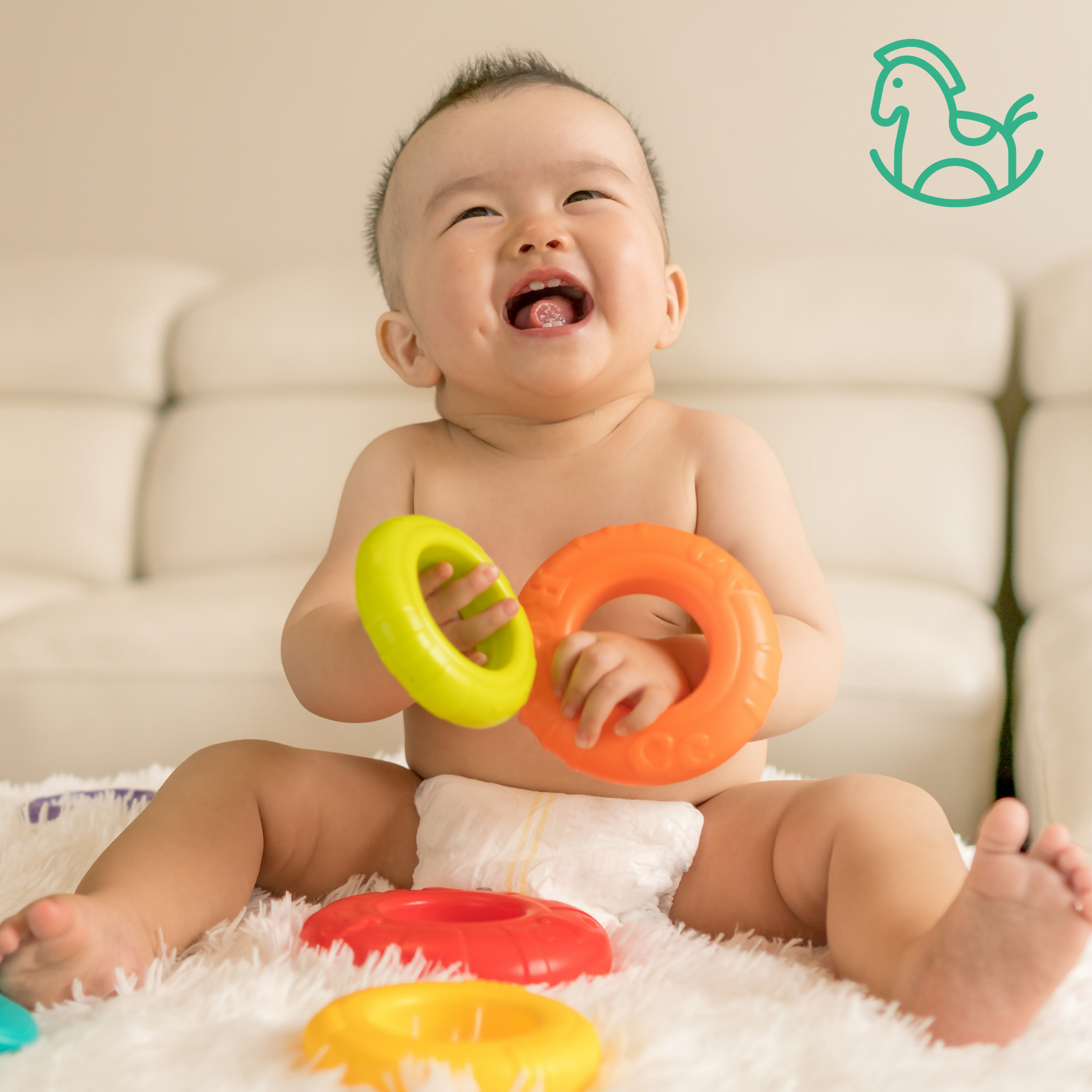 Discover the magic of child-led play along with practical how to strategies. This is relevant for all caregivers, including parents, early childhood teachers, carers, aupairs, therapists or anyone who would feel that they could benefit from guidance and support in developing children’s play between the ages of 0-8.

Furthermore, Anandé can be booked for talks to both professionals and parents on various play and child development topics. Please enquire via email.