The Benefits of Age-Mixing in Play

With time constraints and less available safe community play spaces, age mixing in neighborhood play has declined. Besides sibling play and playing with cousins during family get-together, the opportunity for age mixing of children from varying backgrounds and cultures has minimized.

Aftercare at some schools (dependent on whether this too is segregated according to ages and grades) can offer a wonderful space for children from various ages to play together, with minimal adult interference, allowing for more child initiated play to occur. 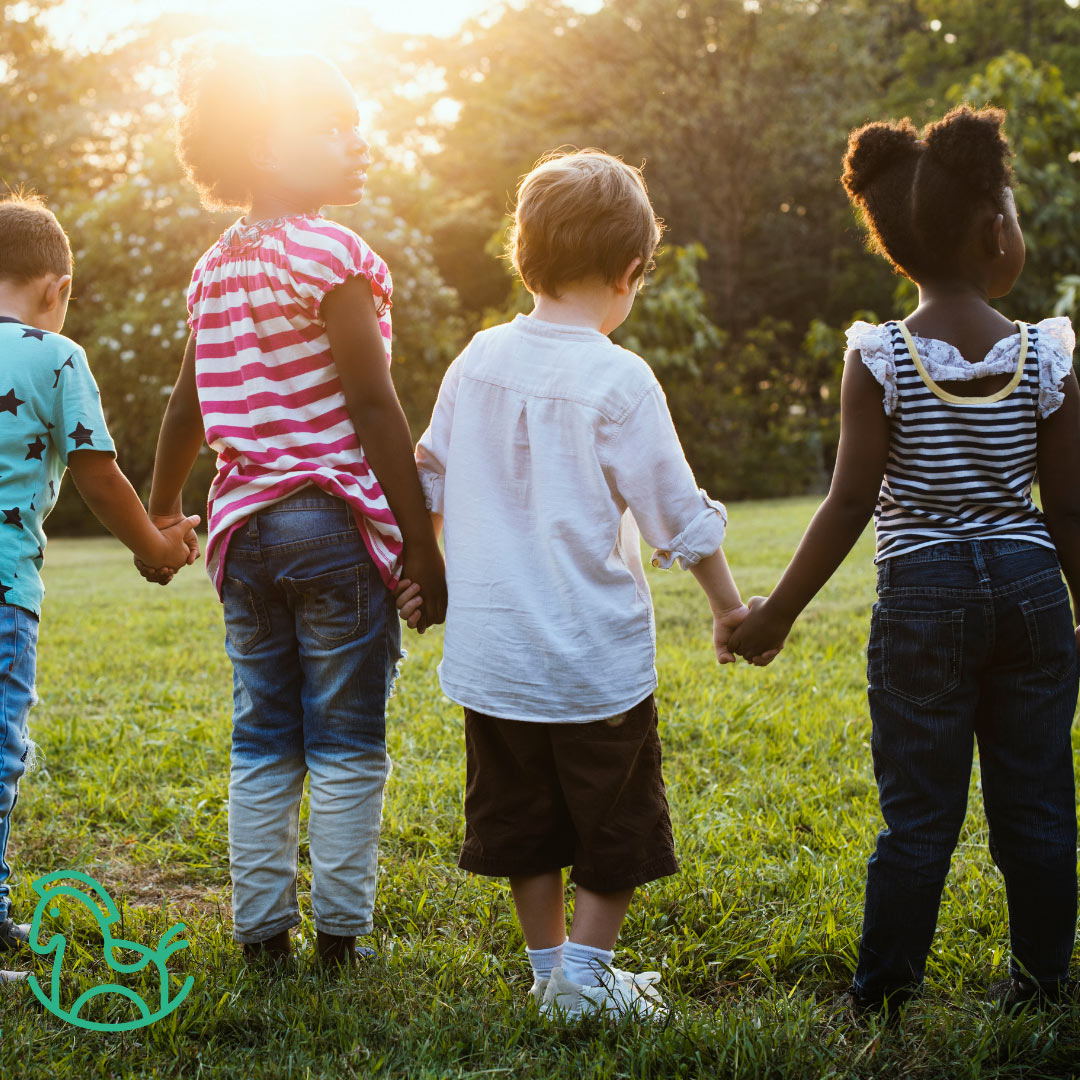 The benefits of age mixing for the older child include: 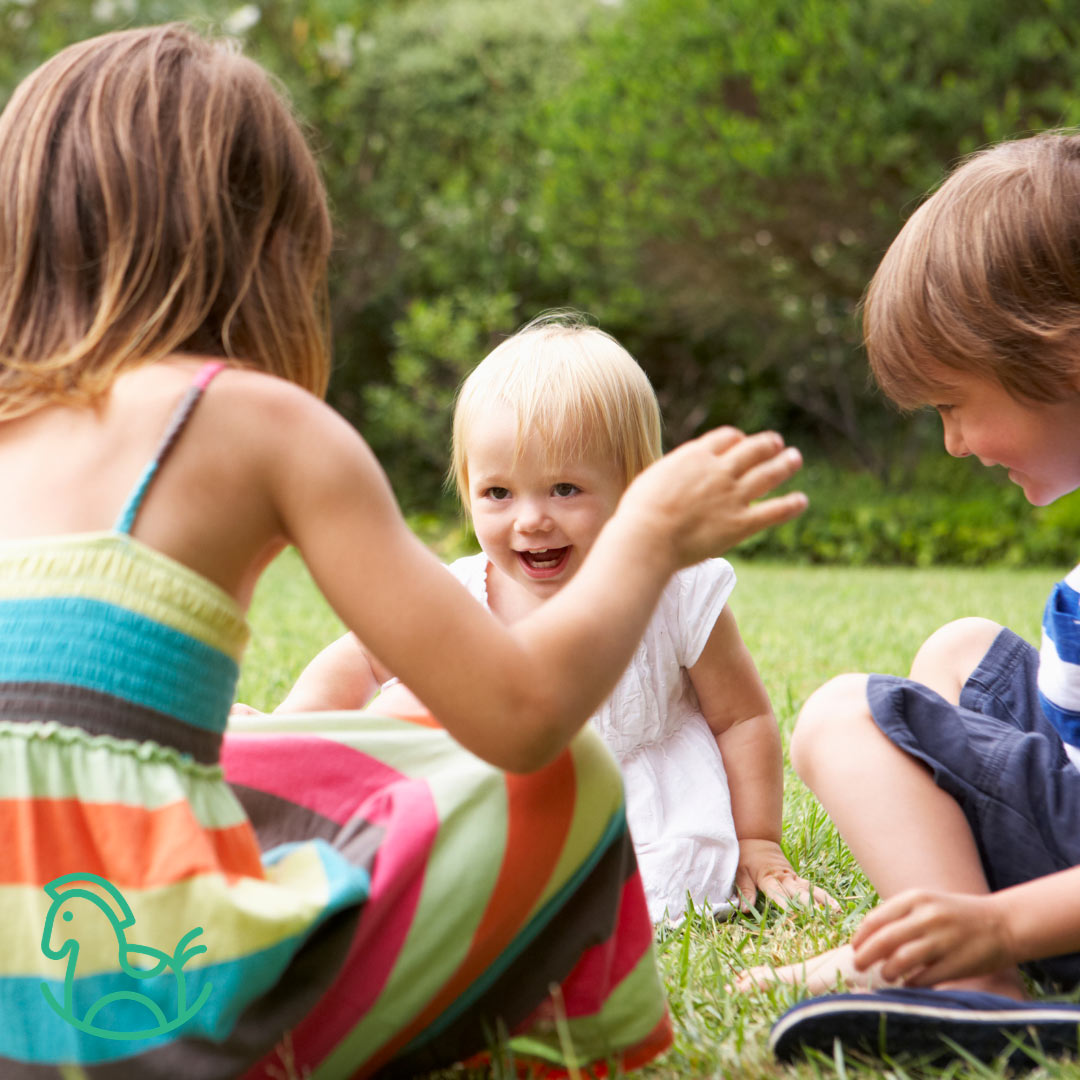 The benefits of age mixing for the younger child:

For example, imagine two three-year olds trying to bat and throw to each other. At this age they do not necessarily have the ball skills and ability to grade how fast and straight to throw the ball so that the other is able to hit successfully. However, enter a seven-year old with more ball skills, coordination, social skills and perspective taking who can organize that they take turns and he/she then throws the ball in a softer, straighter path to ensure success and there you have it!

There lies magic in the transfer of knowledge and play skills from ‘play experts’ that aren’t adults, but rather older playmates. This benefits not only the younger child, but as discussed in the previous post, allows the older child opportunity to work on various skills as well.

Discover the magic of child-led play along with practical how to strategies. This is relevant for all caregivers, including parents, early childhood teachers, carers, aupairs, therapists or anyone who would feel that they could benefit from guidance and support in developing children’s play between the ages of 0-8.

Furthermore, Anandé can be booked for talks to both professionals and parents on various play and child development topics. Please enquire via email.